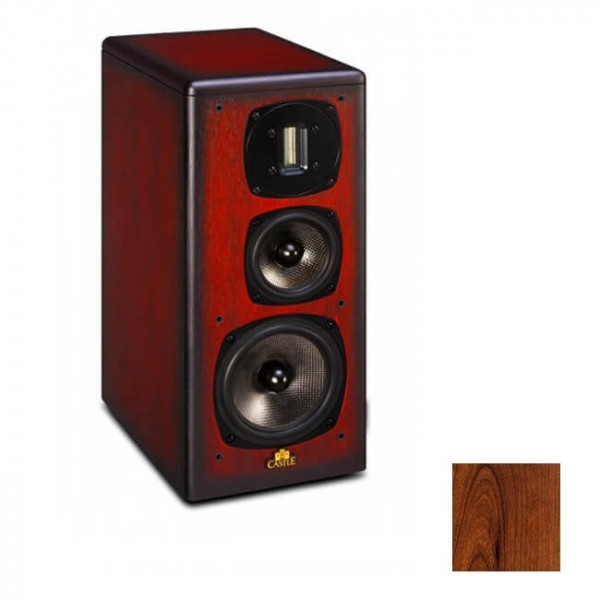 With breakthrough Twin Drive Transmission Line technology, combined with real wood veneers,
hand crafted and polished to perfection - Castle Avon is a delight to both eyes and ears.
Determined to both perfect and take advantage of the Transmission Line speaker principles, Castle engineers embarked on a three year investigation into the acoustics, mathematics and all performance aspects of such loudspeakers.

The result was a break through in TL Theory.
In its simplest explanation, driving the line at two distinct points overcomes both the damping problem and loss of energy,
resulting in a smooth power response from the lowest fundamentals right through to the midrange frequencies.

Castle has called this breakthrough technology TDTL - Twin Drive Transmission Line and is, for the very first time, in the new Avon floorstanding loudspeakers.

The Avon Series provides delicacy and sparkling detail in the way they reproduce musical instruments and voices.
Avon Series does not just focus solely on the TDTL Transmission Line technology.
In addition to the Avon 4 and 5 floorstanders are the Avon 1 and the Avon 2 bookshelf speakers and the Avon C centre-channel speaker meaning you can configure Avon speakers for conventional stereo systems and full-home cinema setups as you desire.
The other speakers in the series use a combination of Single Drive Extended Line and Twin Drive Extended Line technology for a dramatic sound.

To equally match the low end clarity of the TDTL technology all Avon speakers are paired with an advanced Ribbon HF.
Avon's ribbon tweeter design uses an ultra-thin alloy sandwich precisely positioned in a powerful transverse magnetic field,
where the ribbon acts as both the voice coil and diaphragm.

In this way the whole radiating area is driven directly and responds accurately to the music signal without energy storage or breakup.
Together, the direct drive and low mass of the ribbon provide superb musical detailing and transient attack,
resolving the harmonic content of the music in a thrilling and natural way.

Avon Series is available in a choice of different hand-finished, real wood veneers from around the world and whenever possible, from properly managed forest resources. 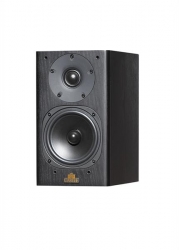 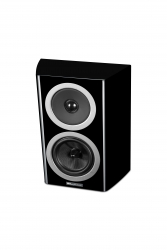 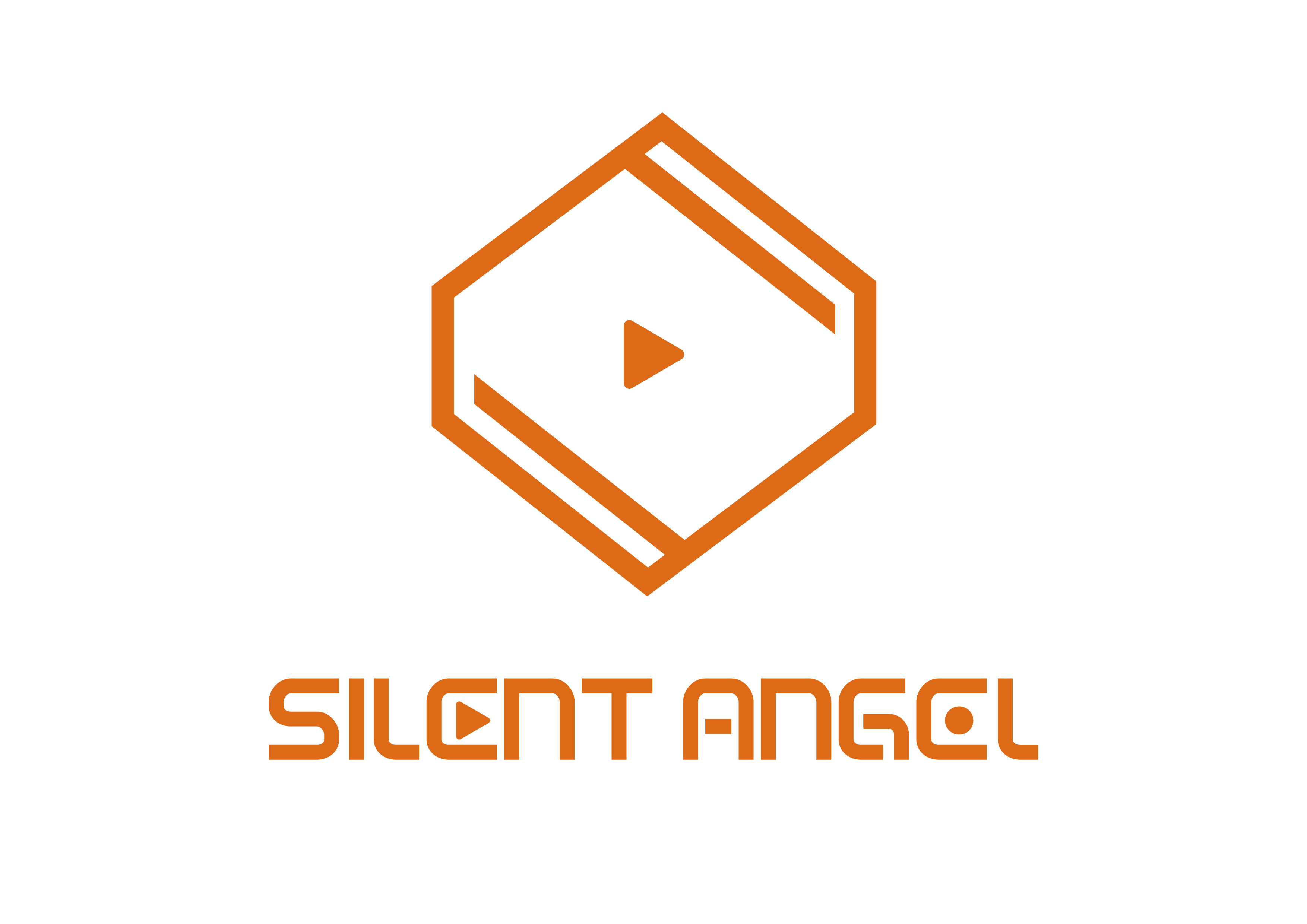 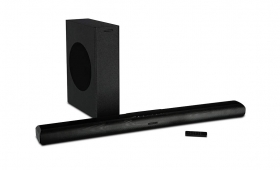